IS PALM OIL SAFE FOR OUR HEALTH? 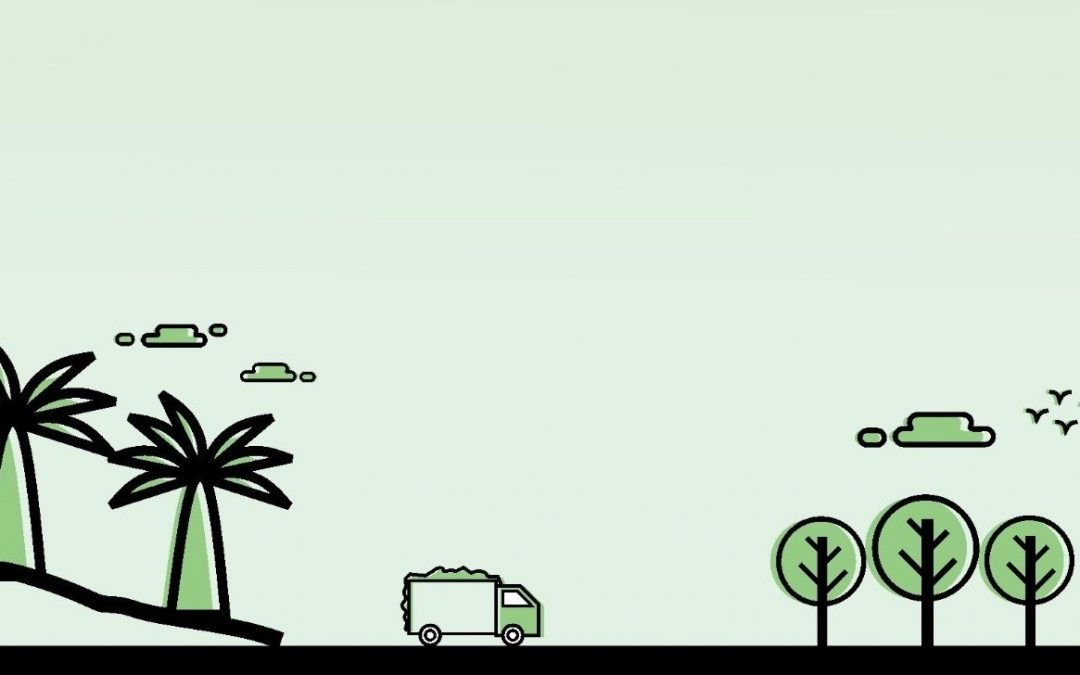 IS PALM OIL SAFE FOR OUR HEALTH?

Palm oil has been the subject of unfavorable criticism for some time. It has been claimed to be unhealthy, dangerous, and associated with cardiovascular disease in humans. Not to mention, the new EU “palm oil-free” labeling rules in the European market have been discrimination against palm oil. These have placed palm oil in a disadvantageous position in the global vegetable oil market and significantly affect Indonesia. This situation then raises the question if the scrutiny of palm oil entirely in line with the scientific facts. Just like other vegetable oil, palm oil is, in fact, free from cholesterol and mainly contains complexes of triglyceride. Triglycerides are composed of a glycerol molecule bound to three fatty acids with a stereospecific numbering (sn) system used to number each of the carbons in the glycerol molecule. One fatty acid acyl group is attached to the -sn1 position, the second (middle carbon) to the -sn2 position, and the third to the -sn3 position. In the human body, long-chain fatty acid on -sn2 position is absorbed. Meanwhile, the other two types are transformed into another triglyceride form or salt of fatty acid (Figure 1). This fact is one thing that is frequently overlooked.

Palm oil is also rich in carotenoid, tocopherol, tocotrienol, squalene, and phytosterol (Figure 3). It is, in fact, the highest producer of carotenoid compared with other vegetable oil. These compounds are classified as antioxidants, specifically to Reactive Oxygen Species (ROS) that induce aging, cardiovascular disease, and cancer. Other than that, tocopherol and tocotrienol have been reported as a natural inhibitor of cholesterol synthesis. These minor compounds are also important in maintaining nutrient balance and body immune. Research carried out by the Indonesian Oil Palm Research Institute (IOPRI) has shown that palm oil is good for humans. The preclinical study showed how palm oil resulted in no impact on the low-density lipoprotein-cholesterol (LDL-c) level. On the contrary, palm oil increases the high- density lipoprotein-cholesterol (HDL-c) and reduces the triglyceride level (Figure 4). The increasing level of LDL may cause blood clotting as LDL carries cholesterol to the blood vessel. On the other side, HDL transports cholesterol from blood vessels to the liver to be metabolized and excreted. Palm oil is, therefore, safe to be consumed. There is not enough fact to justify that palm oil causes cardiovascular disease. Other research has also shown that palm oil could treat pancreatic disorder and insulin resistance due to glucose oxidation. Palm oil can regenerate the damaged pancreas cells to produce insulin. Moreover, antioxidants in palm oil can overcome some other types of degenerative diseases. So, is it not safe?